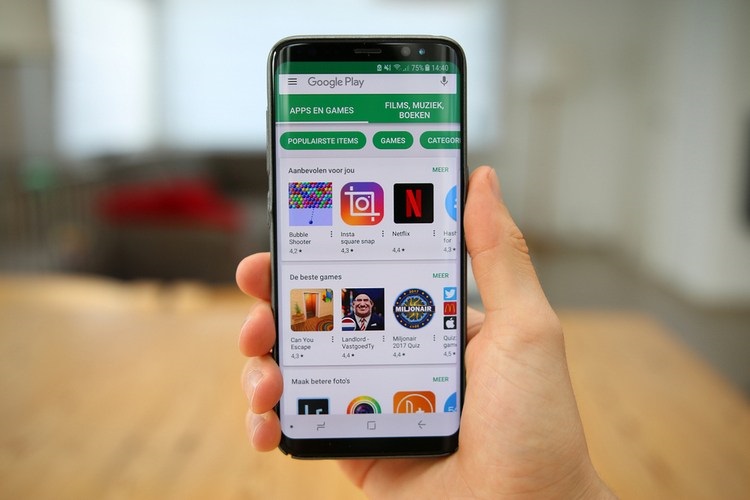 According to the National Day Calendar, February is Free & Open Source Software (FOSS) Month. Open source (OS) software can be a fantastic resource for non-profit organizations that need technology, just as a for-profit business does, but often have fewer resources to pay for expensive solutions.

So, what is an open source software? You probably already use some of the most popular open source packages without even realizing it.

These are all open source software. OS software developers (aka the copyright holders) make the source code available to anyone to view or edit. The software or app is also free for anyone to use, copy, or give away. OS software is often developed in a public collaboration. For example, if you click on About Firefox in the browser’s Help menu, you will see that the Firefox internet browser “is designed by Mozilla, a global community working to keep the Web open, public and accessible to all.”The idea behind this way of creating software is the theory that programmers, who work for a for-profit business and the business itself, are focusing on protecting their ownership and profit in addition to, or instead of, making the software the highest quality it can be. OS advocates believe that a larger group of programmers, who rely on peers to find and eliminate problems in the code, will create a more useful and higher quality product for everyone.

There are downsides, however. The most common, in my experience, is that there probably isn’t a help desk or tech support phone number for users to call. The help desk for an OS software system may be the same blog or website where programmers and testers download code and discuss bugs that they find.Below is a list of some OS apps and software, which many non-profit organizations will find useful. They are all widely used, award-winning packages. Just remember, that doesn’t mean they are all automatically right for YOUR non-profit. Consider who on your staff (whether in-office or consultants) will

Consider also whether this software needs to “talk to” other software in your organization. Will the packages be compatible? If you have existing data that will need to be converted to the new package, who will do that?Now that we’ve cautioned you about the risks, here are our favorite open source software packages:

One of the biggest non-profit needs is for a constituent relationship management (CRM) system that allows the organization to keep track of donors, prospects, volunteers, and other constituents as well as communications with constituents. Here are the free and open source CRMs you might investigate when it’s time for a new CRM at your non-profit.

If you want to learn more, many non-profit and charitable organizations promote the open source software movement. Here are a few of the largest and longest-lived:

The label “open source” is said to have been coined at a strategy session held in 1998 shortly after the announcement of the release of the Netscape web browser source code. In the almost 20 years since then, the Free and Open Source Software market and products have matured. Non-profits can take advantage of the high-quality, free* software available for productivity, constituent management, and other essential tasks.